Moussaka – The King of Greek Cooking. I can’t think of a better way to use eggplant. 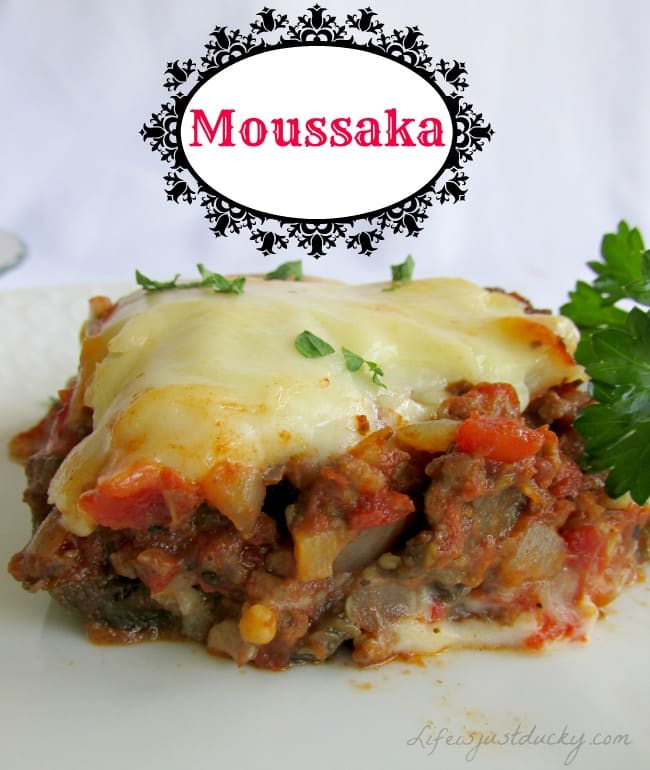 , Moussaka is far from the king of the jungle, but it may be the king of Greek cooking. And moussaka is an absolutely wonderful way to cook some of that eggplant you have growing in your garden. 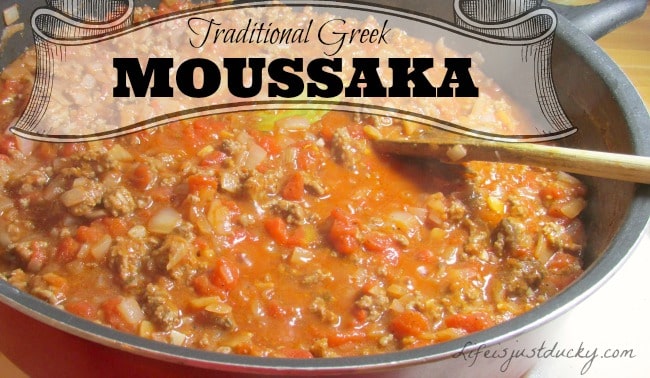 Moussaka Cooking From Your Garden

You know me, I’m always looking for new ways to use what I grow. Yes, the ducks and worms will eat it, but that’s not why I expend all this energy to grow a nice garden. And what is more rewarding than going out to your own backyard and picking fresh produce from your own plants and cooking a great meal with it? I just love to hear my family remark, “You made this with what you grew yourself?” 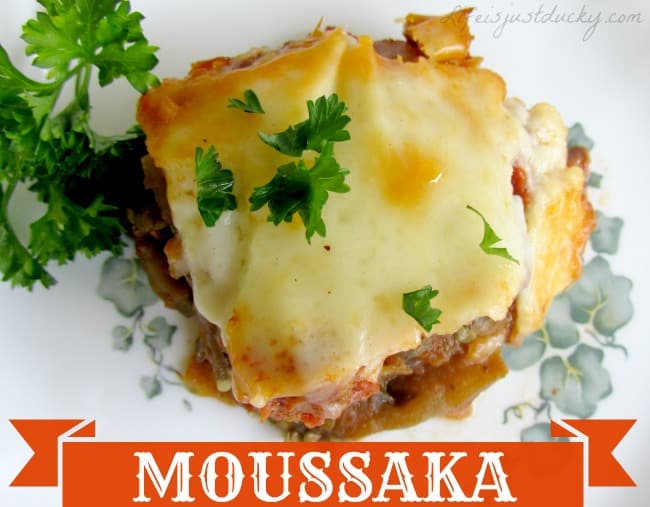 Moussaka is a traditional Greek recipe. And as with most “traditional” recipes, there are as many ways to cook it as there are cooks. But there are some basics that they all share. The main ingredient in a Moussaka is eggplant. Eggplant that is layered with a tomato meat sauce and topped with a melt in your mouth Bechamel sauce.  Don’t let that fancy word scare you off. It’s really just a version of a cheese sauce. And it tops this moussaka like a golden crown on the king. 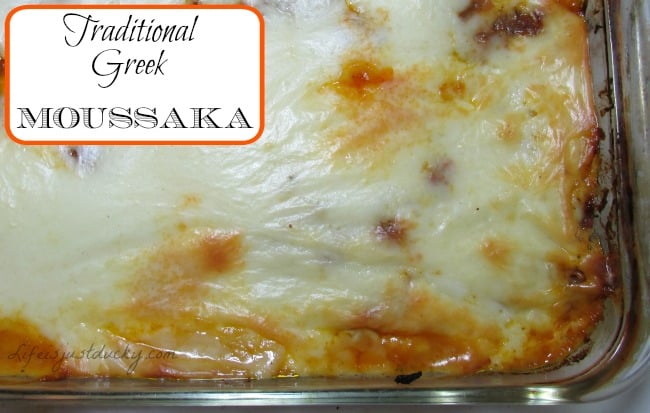 Now does that look like yummy comfort food or what?

Traditionally it was made with ground lamb, but in more modern times, it is usually made with ground beef. And since I’m not even sure where I could procure any ground lamb, beef it is. This is not a quick weeknight meal. But it does freeze well so, make a big batch on the weekend when you have time, and reheat later in the week for a quick dinner or lunch.

Related>>How To Make The Perfect Ratatouille. 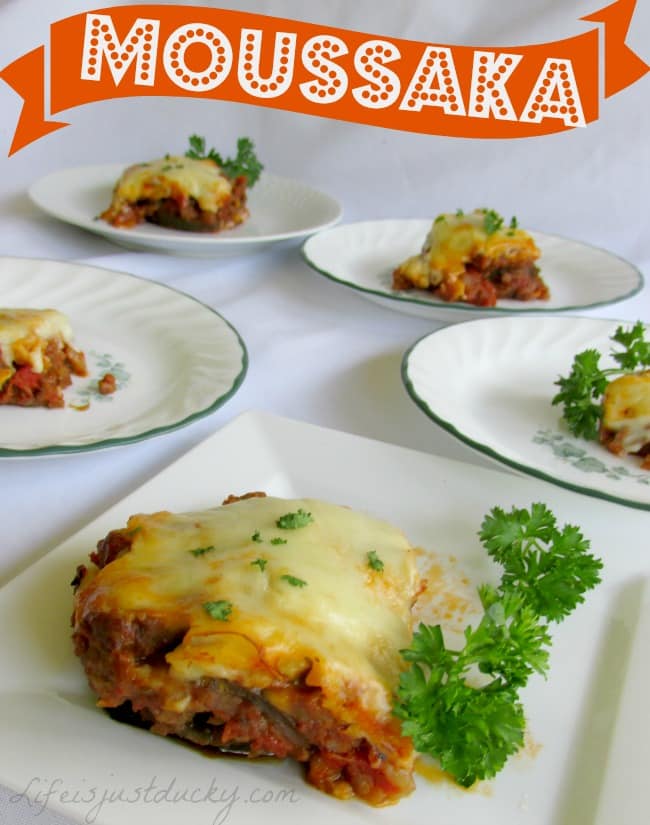 There are two optional ingredients that are traditional. Those are the cinnamon and the nutmeg. I wasn’t sure my picky eaters would like it so I divided the recipe in half and added both to one and not to the other. I found that they both turned out very well. The one without the spices tasted more Italian to me. The one with the spices tasted…fresher? I’m not sure how to describe it… but I liked it. I asked my husband if he would eat it again and he told me, “definitely”. High praise indeed! This is a recipe well worth trying and a great way to put that easy-to-grow eggplant to good use. And good for you too!


Now enjoy this good for you eggplant, And Have a Ducky Day

Then check out these cookbooks for even more awesome veggie inspiration! (Affiliate *)

Ready To Get Serious About Gardening And Backyard Homesteading?

Discover our digital library, of helpful downloads and weekly(ish) emails, that will start you off right or take you to the next level. You deserve to have the fun put back in your backyard again. I believe everyone can grow at least part of their own food.
Previous Post: « The 10 Best Gifts For Gardeners
Next Post: Raising Ducks 101 – How To Take Care Of Baby Ducklings »

This site uses Akismet to reduce spam. Learn how your comment data is processed.

Backyard homesteading is my passion. I believe anyone can grow at least part of their own food. Let me show you how to turn your backyard into a homestead.

Get your free guide to growing great TOMATOES!

Sign up for weekly tips for your gardening and backyard homesteading success.
Skip to Recipe